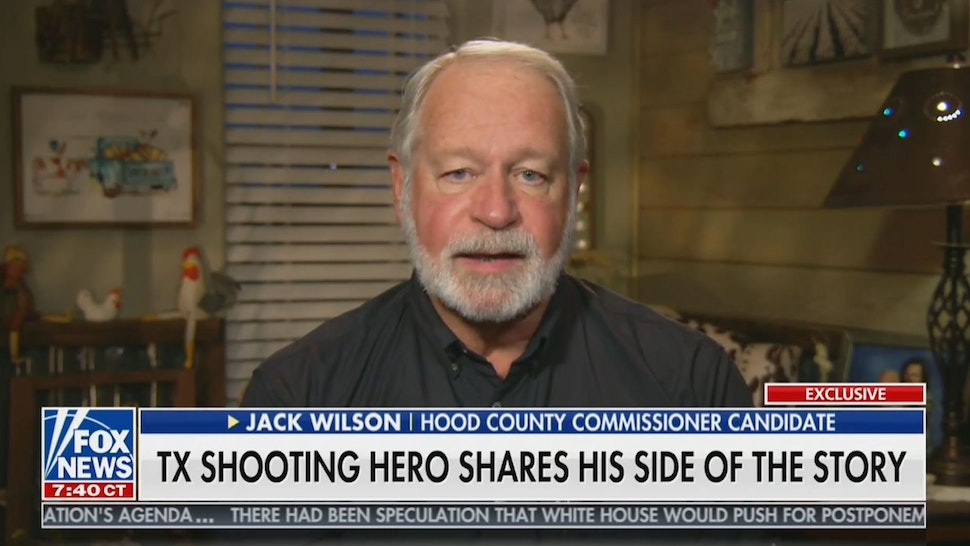 Jack Wilson, who used a firearm to stop a church shooting in Texas last month, unloaded on Democratic presidential candidate Michael Bloomberg on Wednesday over his remarks in response to the incident.

Bloomberg, who has spent tens of millions of dollars funding anti-Second Amendment extremist groups, responded to Wilson’s heroic actions by saying, “Yes, it may be true — I wasn’t there and I don’t know the facts — that somebody in the congregation had their own gun and killed the person who murdered two other people. But it’s the job of law enforcement to have guns and to decide when to shoot. You just do not want the average citizen carrying a gun in a crowded place.”