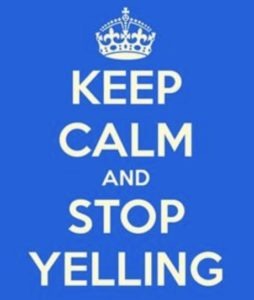 Today’s post revolves around a subject I’ve been thinking about since early 2017, when I noticed much of the population separating into pro-Trump or anti-Trump factions that were becoming increasingly tribal, vitriolic and hostile. I wrote about it in the piece, Lost in the Political Wilderness, and things haven’t improved much since. Fortunately, around the same time I came across the theory of Spiral Dynamicswhich provided me with a useful framework through which to understand consciousness and the importance of guarding your mind and emotional state in a world that encourages fear, tribalism and anger.