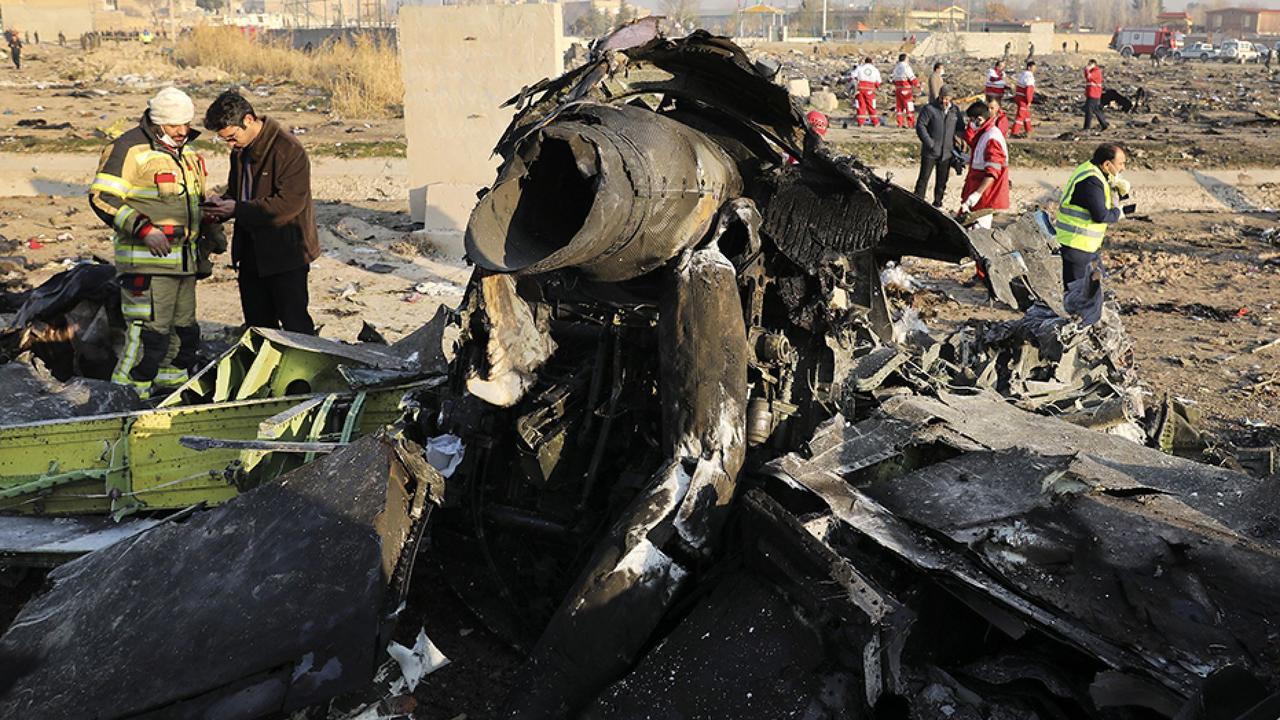 Iran will reportedly refuse to hand over black box data from the Boeing 737 that crashed over Tehran last night to Boeing, stoking speculation that the aircraft was shot down by an Iranian missile.

Video of wreckage from the crash, which shows shattered bodies and debris spread over a wide area, has surfaced on social media.