Tag: Steve “The Big Short” Eisman: Brace For “Massive” Bond Losses In The Next Recession

Steve “The Big Short” Eisman: Brace For “Massive” Bond Losses In The Next Recession 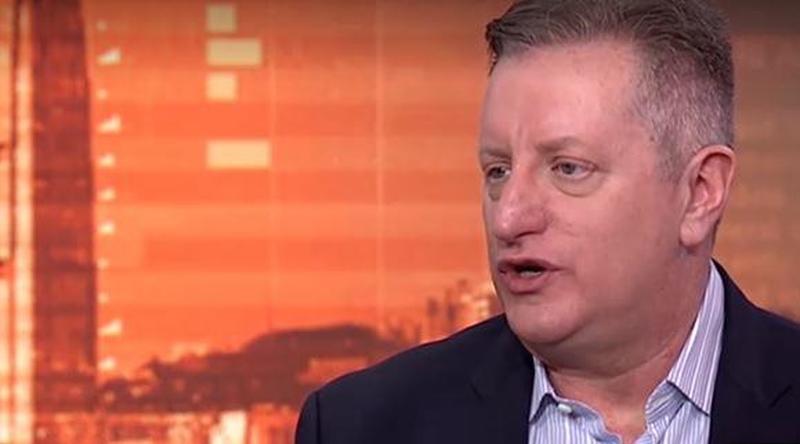 Unlike many of the money managers who achieved instant Wall Street fame during the crisis, only for LPs to yank billions from their funds as performance faltered (John Paulson comes to mind), Steve Eisman has had a relatively successful post-crisis run as a money manager at Neuberger Berman.

Which is why when Eisman sits down for an interview with Bloomberg TV, it’s usual worth taking a few minutes to listen to what he has to say. After all, he has been right on at least one major contrarian call: his prediction that the Brexit negotiations would collapse and that the UK would eventually leave the EU without a deal (though the Brexit can was recently kicked, when Eisman first made that prediction, the financial establishment was still firmly united behind the view that the Tories, or the EU, would eventually fall into line and a deal would be reached). Then again, this hasn’t done much for Eisman’s bets against UK and Canadian banks.