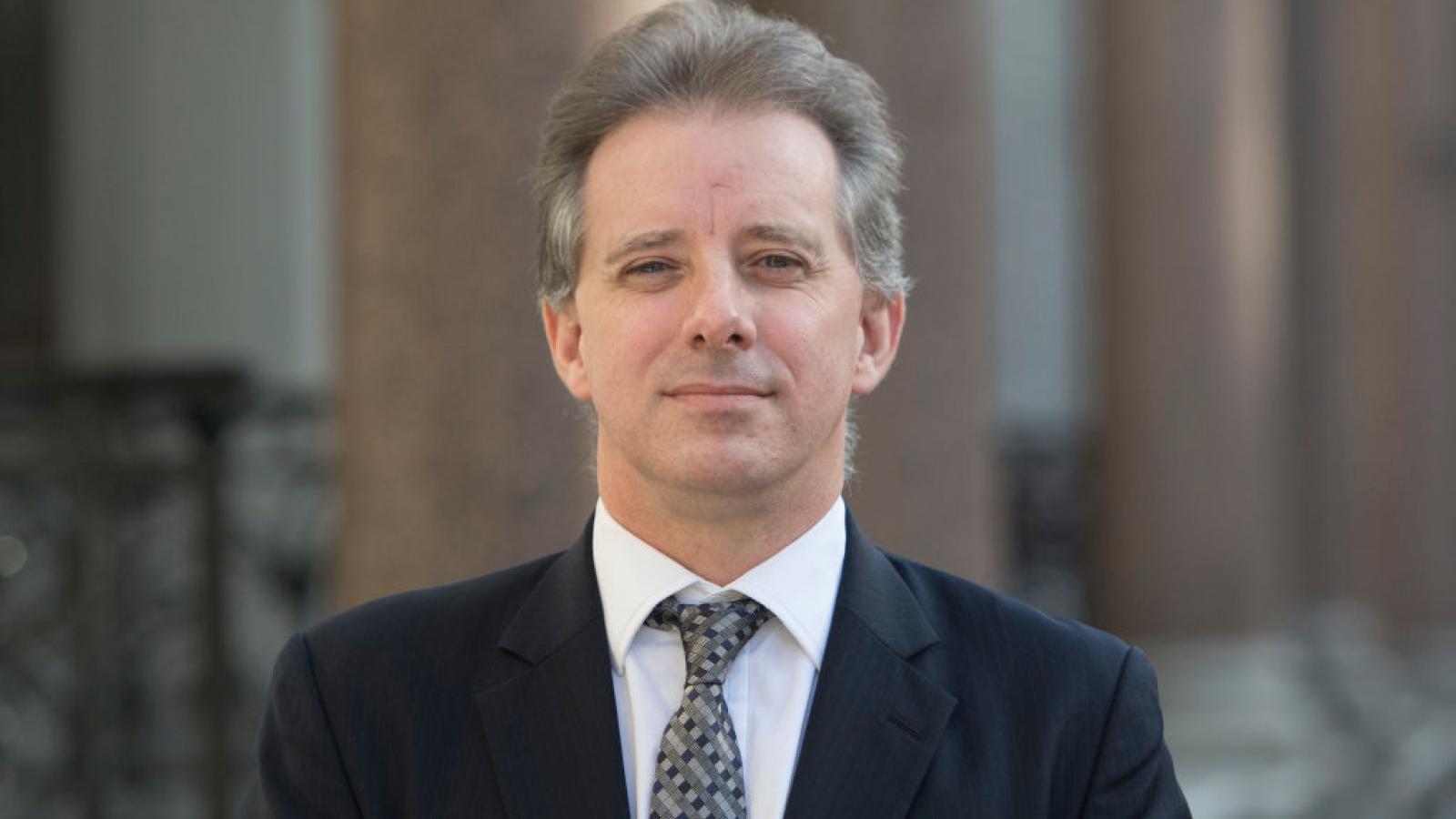 The documents underlying his now infamous Russian dossier are long since destroyed, but Christopher Steele’s recollections of his political opposition research on President Trump nearly four years later are poised to create new heartburn for Democrats.

Steele recently testified in a British court that he believed both then-Democratic presidential nominee Hillary Clinton and then-Obama National Security Adviser Susan Rice were aware of his dossier research as it was going on in summer 2016.