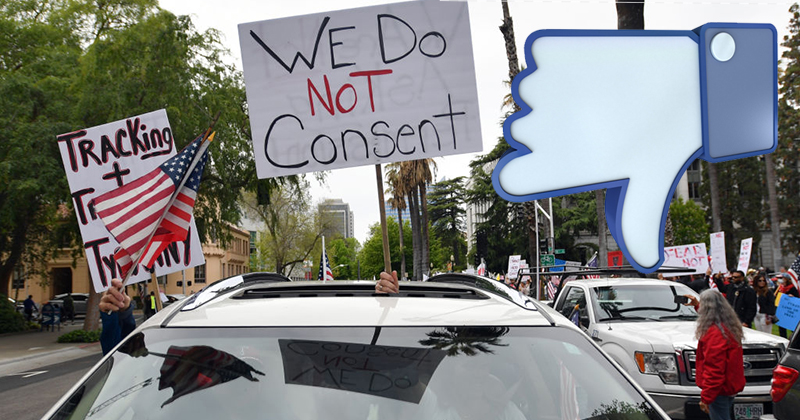 State governors have denied asking Facebook to remove ‘Reopen America’ event pages, saying that it was the social network that contacted them over the matter, not the other way around as initially reported.

Fake news CNN reporter Oliver Darcy tweeted Monday that Facebook had taken down pages promoting lockdown protests, pointing to California, New Jersey, and Nebraska, and saying that the action was taken “on the instruction of governments in those three states”: