Indian Gov’t Is ‘Evaluating’ the Launch of Its Own Cryptocurrency, Sources Say 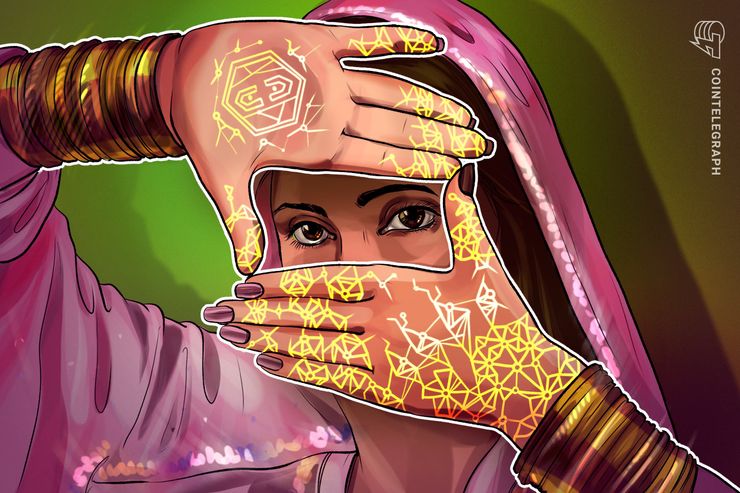 An unnamed “senior official” has told Quartz that the government has set up a panel that will discuss questions regarding cryptocurrencies and blockchain. While, according to Quartz’s source, the government is looking to “encourage” blockchain studies, the launch of a state-backed cryptocurrency is only an option to be considered.

The source has also said that the panel will discuss new amendments to the existing draft bill on cryptocurrencies. One of the proposals is reportedly to make any possession of cryptocurrency without the government’s approval a punishable crime.