Tag: Something Odd Is Going On In Parking Lots Around The US

Something Odd Is Going On In Parking Lots Around The US 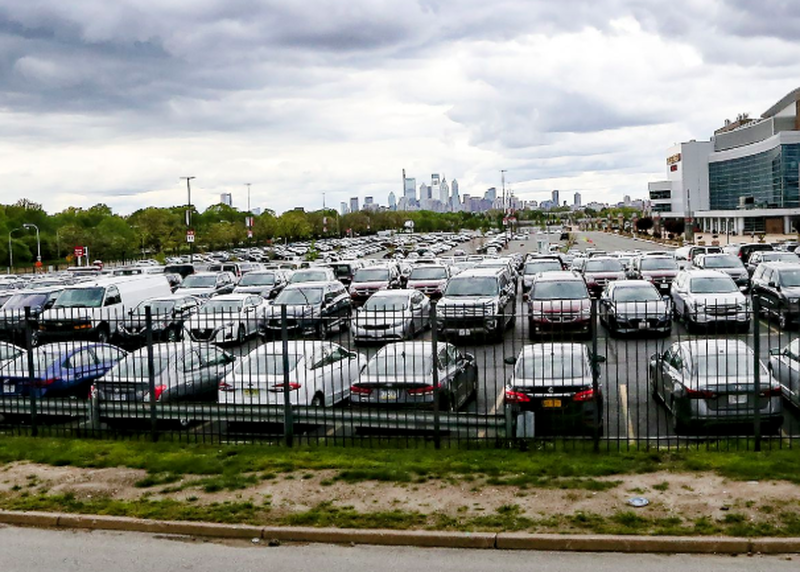 Over the last few weeks, we have been keeping a close eye on the growing glut of automobile inventory, exacerbated by demand falling off a cliff, plunging used car prices and rental car companies suffering from an unprecedented collapse in business (or, like Hertz, simply going bankrupt). To wit, just hours ago, we documented how declining fleet sales was having a profoundly negative impact on automakers. Previously, we pointed out how a crash in used car prices could be putting significant pressure on the rental car industry. And most notably, several days ago we also wrote that automakers were having so much trouble finding space for their unsellable inventory that ships bearing auto cargo from overseas were denied entry at US ports and sent back out into the ocean.