‘Shrieking’ Heard From Epstein’s Jail Cell The Morning He Died 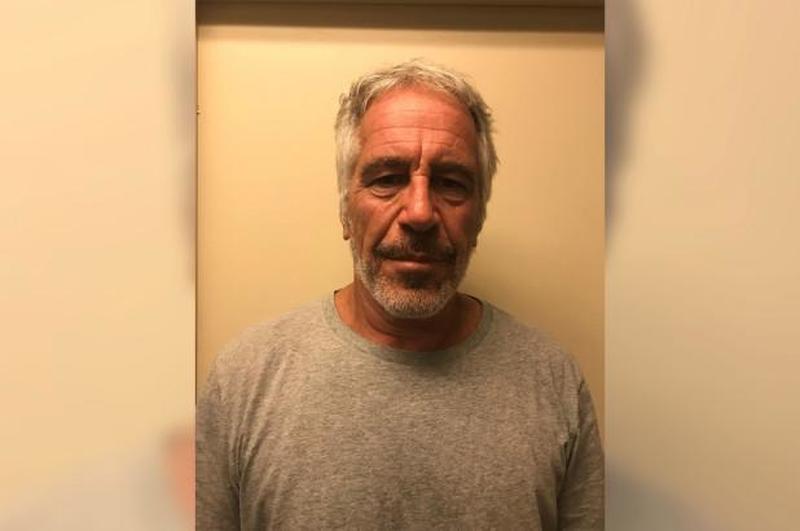 The morning of Jeffrey Epstein’s death, “shouting and shrieking” could be heard from his jail cell, according to CBS News – while guards attempting to revive him were saying “breathe, Epstein, breathe.”

Epstein, who was reportedly in ‘good spirits’ recently – meeting with his lawyers for up to 12 hours a day to discuss his case – was found hanging in his Lower Manhattan jail cell with a bedsheet around his neck, which was reportedly secured to the top of a bunk bed, according to the New York Post.