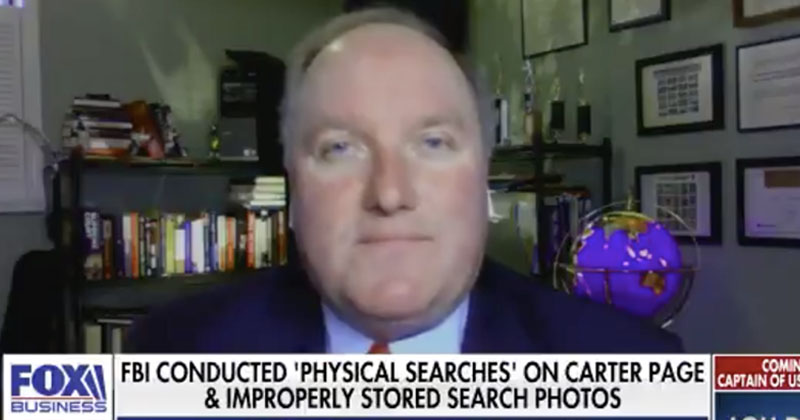 In an interview Friday with Fox Business’ Lou Dobbs, Solomon explained that new materials released by the Senate Judiciary Committee regarding the FISA abuses against Trump’s campaign reveal the surveillance operation against him was far more corrupt than previously believed.