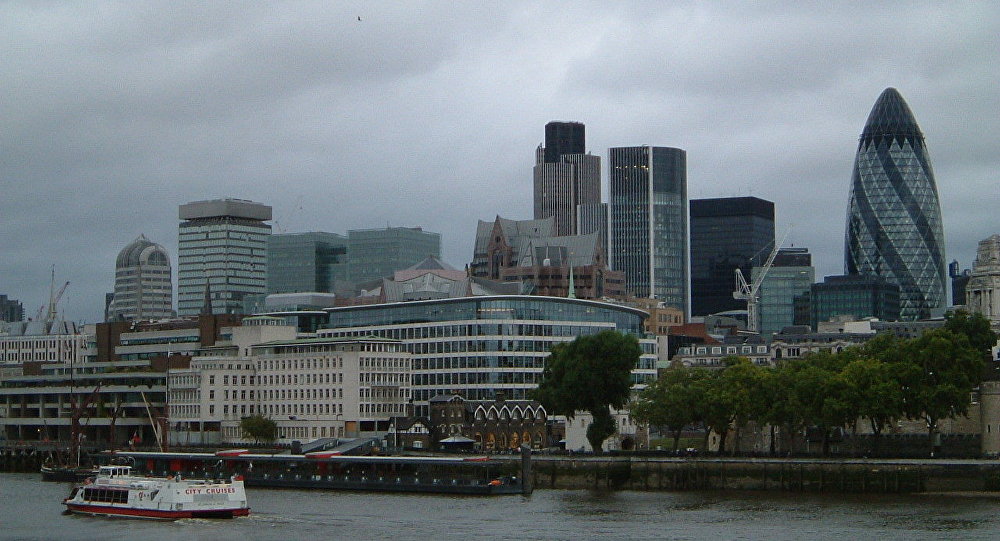 Britain is due to leave the European Union later this month but there is no sign of banks quitting the City of London, one of the main claims made by Remainers in the run-up to the Brexit referendum. But are the wheels of the City of London only kept turning by laundered money?

Nicholas Wilson, a financial services whistleblower who was fired by UK law firm, Weightmans, after exposing millions of pounds in unfair customer charges, claims the City of London relies on “dirty money” and says the world economy would collapse if the City stopped laundering it.