Tag: Says Commander of US Forces in Syria

US Won’t Leave Syria After ISIS State Defeated, Says Commander of US Forces in Syria, Iraq 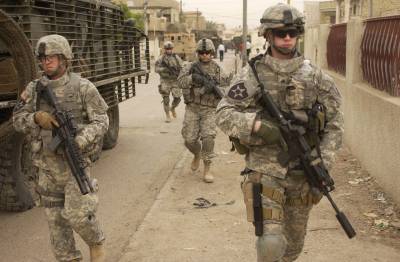