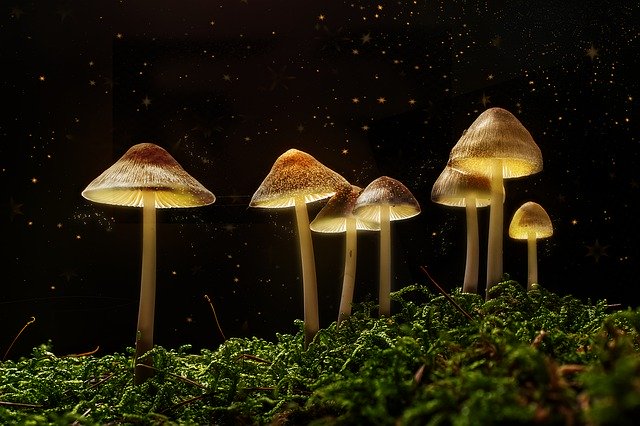 Seven years ago, Colorado citizens—tired of the war on drugs and wise to the near-limitless benefits of cannabis—made US history by voting to legalize recreational marijuana. Then, last year, this state once again placed themselves on the right side of history as they voted to decriminalize magic mushrooms. But this was just the beginning and their momentum is spreading—faster and stronger, toward decriminalizing all plant-based psychedelics.

Now, a major city in California is following suit, but not just with psilocybin—Santa Cruz just passed a decriminalization measure for other psychedelics like mescaline cacti, ayahuasca and ibogaine.