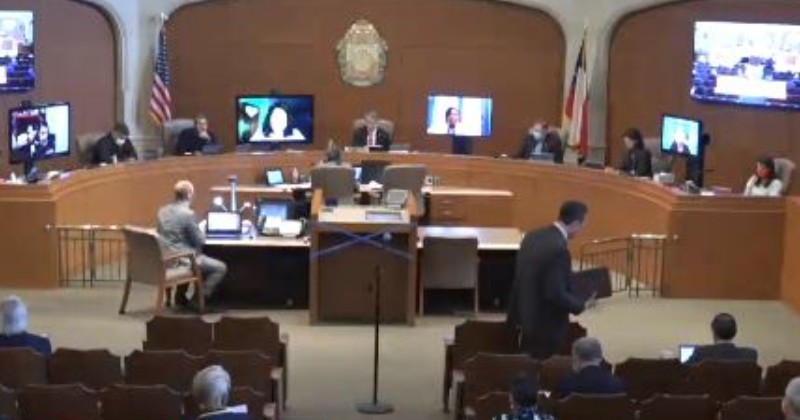 San Antonio City Council has unanimously passed a resolution that declares the terms “Chinese Virus” and “Kung Flu Virus” to be hate speech.

President Trump and many of his supporters have used variations of both terms as a reminder that COVID-19 did indeed originate in China.

This prompted the media and leftists to claim Trump was being “racist” despite the fact that viruses are routinely named after their place of origin.