Tag: Sabrina Carpenter’s “In My Bed”: A Video about the Mind Control of a Young Girl … Made by Disney 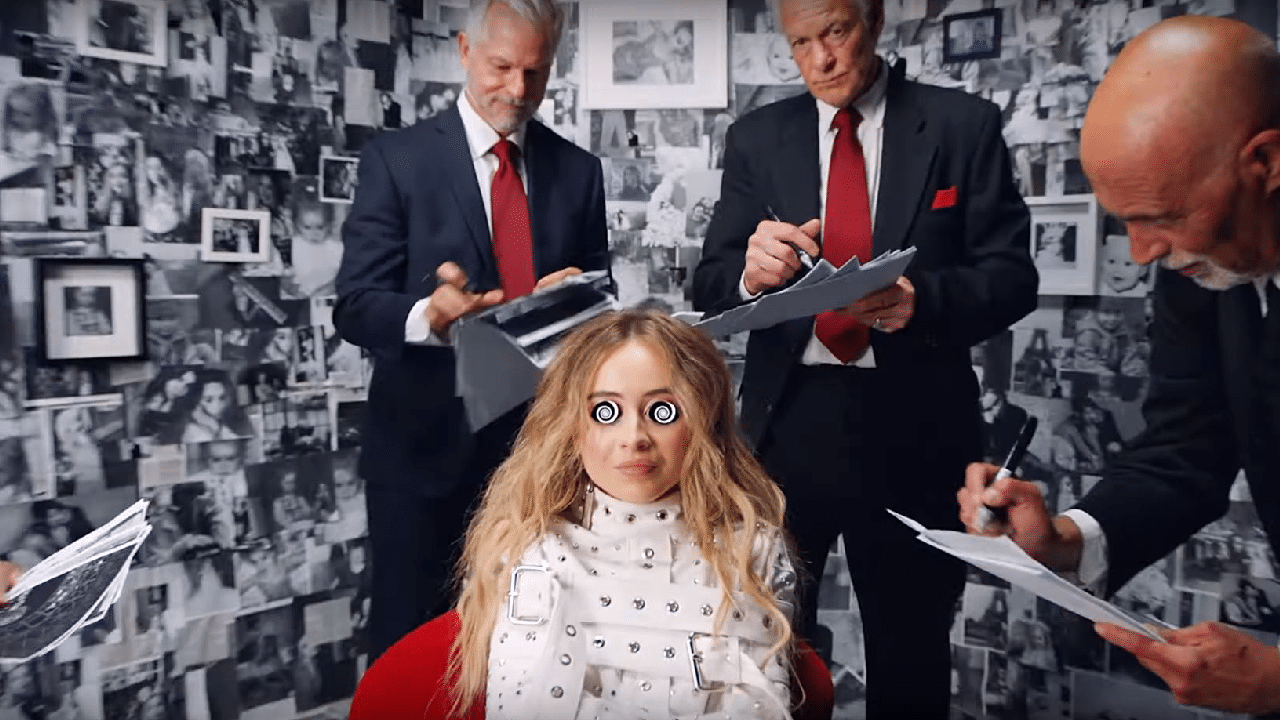