Tag: Russian Submarines Are Equipped With Deadly Supercavitating Torpedoes the US Navy Can Not Match 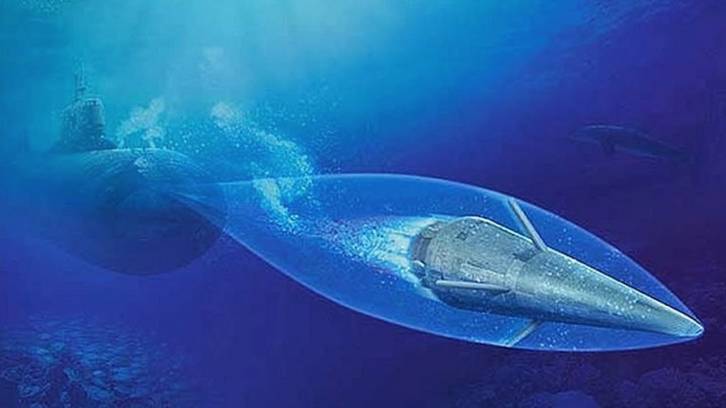 “Shkval” was originally designed in the 1960s as a means of quickly attacking NATO nuclear missile submarines, delivering a nuclear warhead at previously unheard-of speeds

Imagine the sudden revelation of a weapon that can suddenly go six times faster than its predecessors. The shock of such a breakthrough system would turn an entire field of warfare on its head, as potential adversaries scrambled to deploy countermeasures to a new weapon they are defenseless against. While a lull in great power competition delayed the impact of this new technology, the so-called “supercavitating torpedo” may be about to take the world by storm.