Tag: Russian Peace Efforts Outmaneuver the US in Southern Syria

Russian Peace Efforts Outmaneuver the US in Southern Syria 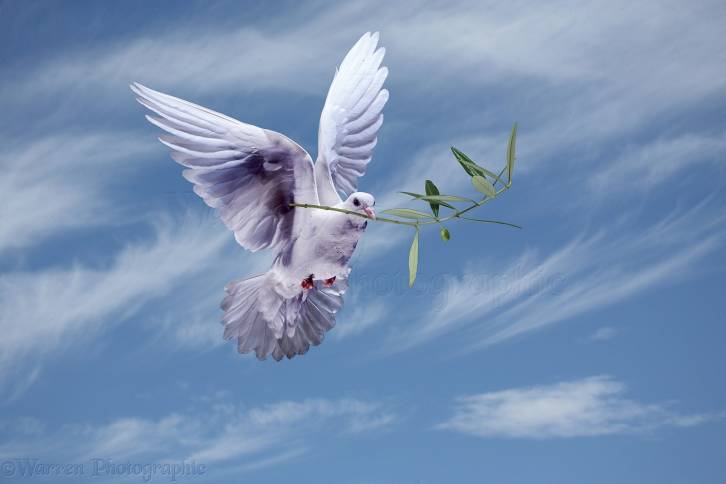 The reconciliation process initiated by the Russians in Syria has saved countless lives of soldiers, civilians and even jihadists. It also preserved SAA fighting strength, brought a lot of Syrian territory back under the control of Damascus. It brought former jihadists back into the fight on the side of the SAA. This process may appear to be tedious and without the glorious satisfaction of annihilating jihadis in a costly series of rapid offensives, but I firmly believe the reconciliation process is the right way for Syria. This strategy is now being brought to bear at Tanf.