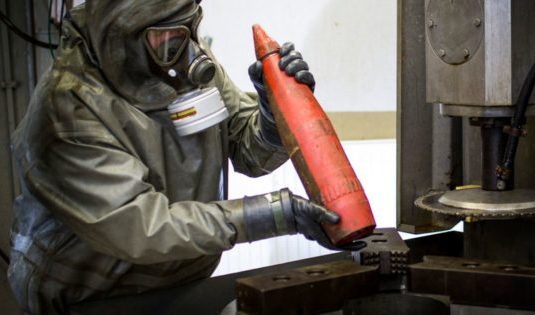 The Russian Defense Ministry is accusing the United States of killing dozens of Georgians with a biological weapon after disguising it as drug research. Documents recorded the deaths of 73 people over a short period of time, indicating a test of “a highly toxic chemical or biological agents with high lethality rate.”

According to RT, the question of what really might have taken place at the secretive United States-sponsored research facility hosted by Russia’s southern neighbor Georgia was raised by the Russian military on Thursday after they studied files published online by a former Georgian minister. Igor Kirillov, commander of the Russian military branch responsible for defending troops from radiological, chemical and biological weapons said that it was not drug research, but a chemical or biological weapon that killed the 73 Georgians.