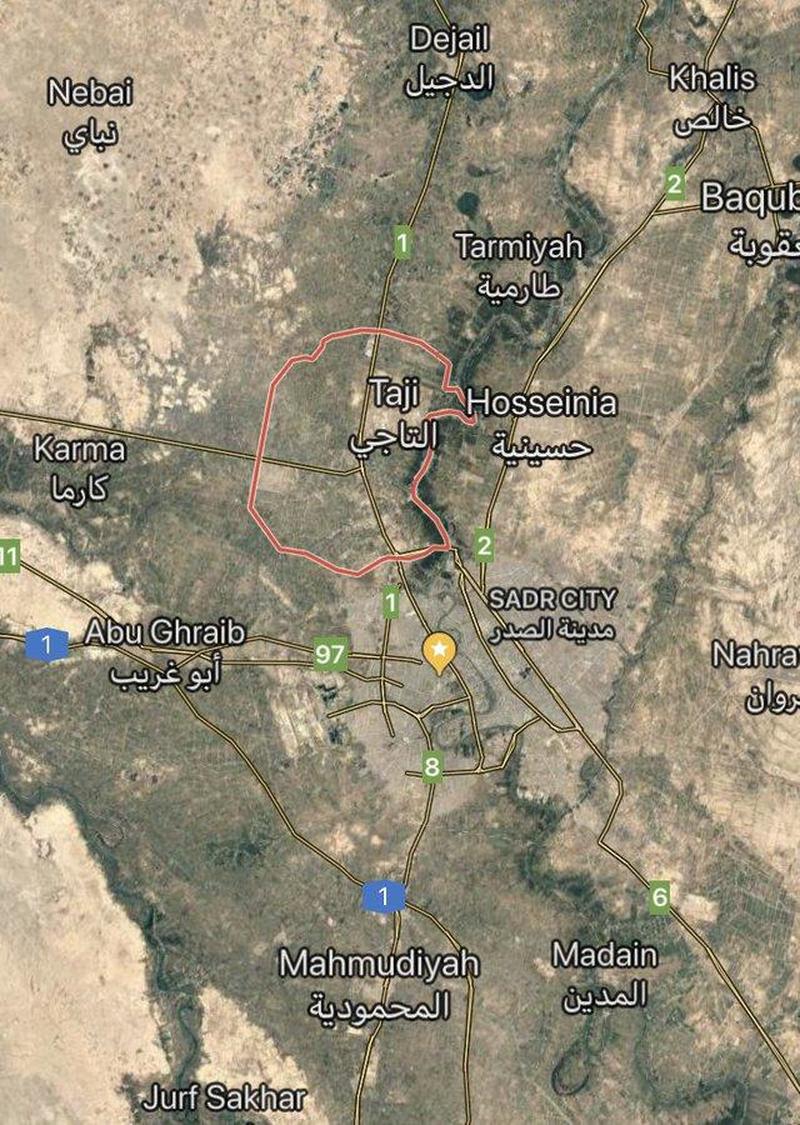 Whether he is eating ice cream or not, Trump appears to be on a rampage to recreate the end of The Godfather.

Less than 24 hours after a US drone shockingly killed the top Iranian military leader, Qasem Soleimani, resulting in equity markets groaning around the globe in fear over Iranian reprisals (and potentially, World War III), the US has gone for round two with Reuters and various other social media sources reporting that US air strikes targeting Iraq’s Popular Mobilization Units umbrella grouping of Iran-backed Shi’ite militias near camp Taji north of Baghdad, have killed six people and critically wounded three, an Iraqi army source said late on Friday.