Tag: ROBERT F. KENNEDY JR. EXPLAINS WHY HE SAYS ‘THE CDC IS ACTUALLY A VACCINE COMPANY’

ROBERT F. KENNEDY JR. EXPLAINS WHY HE SAYS ‘THE CDC IS ACTUALLY A VACCINE COMPANY’ 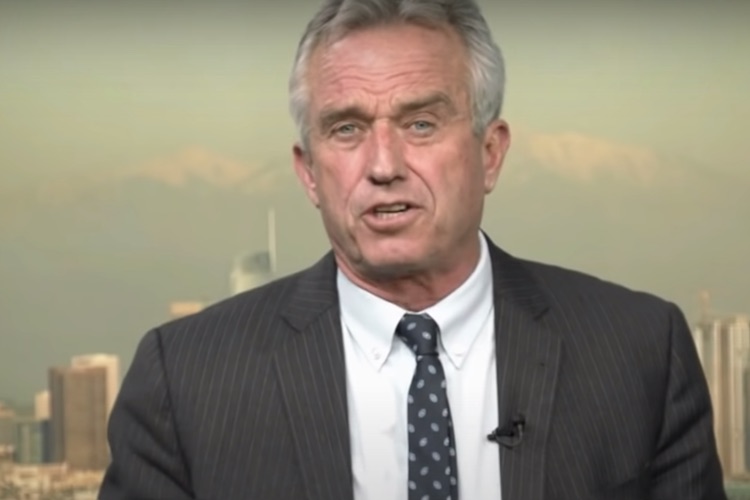 As most federal agencies have been co-opted by the corporations they are supposed to regulate, the CDC has become little more than an arm of the vaccine industry, says Robert F. Kennedy Jr., a leading voice in the vaccine safety movement.

“There’s a phenomena that is very well documented called agency capture which is a dynamic by which the agency that’s supposed to protect the American public from bad drugs or from pollution ultimately becomes a subsidiary or a suck puppet for the industry that it’s supposed to regulate.” – Robert F. Kennedy Jr. [SOURCE]