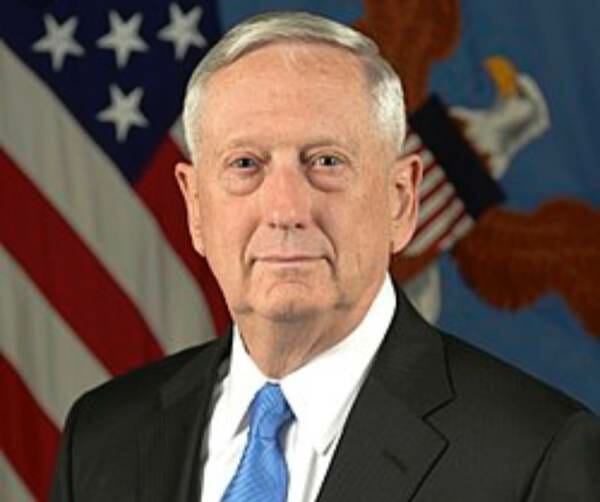 A U.S. defense official confirmed that two pieces of mail delivered to the Pentagon tested positive for ricin, a poison extracted from castor beans.