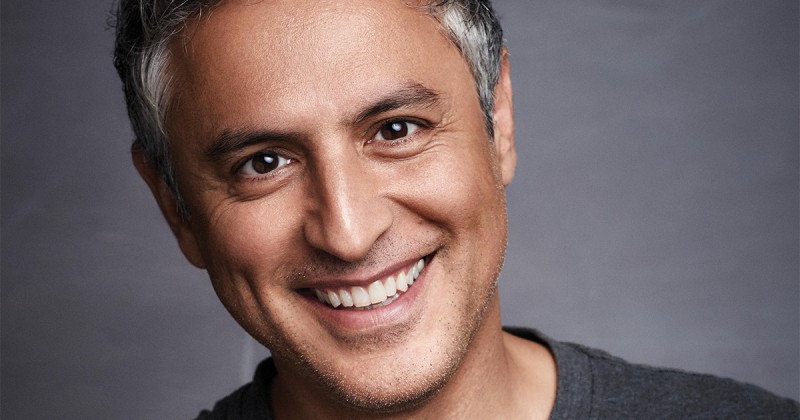 Reza Aslan refused to apologize after calling for the “eradication” of Kellyanne Conway and Trump Supporters, with Twitter saying his rhetoric didn’t violate their rules.