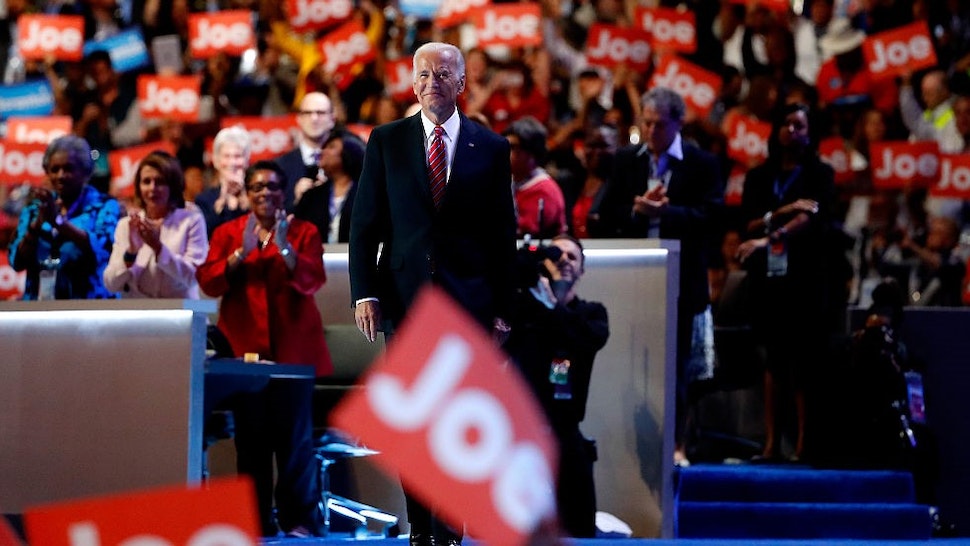 Democratic presidential candidate Joe Biden will not go to Milwaukee for the Democratic National Convention to accept his party’s presidential nomination because of fears over COVID-19, the Associated Press reported on Wednesday.

“That’s according to a Democrat with knowledge of the decision who spoke to The Associated Press on Wednesday on condition of anonymity to discuss planning,” the AP wrote. “The move is the latest example of the pandemic’s sweeping effects on the 2020 presidential election and the latest blow to traditional party nominating conventions that historically have marked the start of fall general election campaigns.”

END_OF_DOCUMENT_TOKEN_TO_BE_REPLACED

Deputy Attorney General Rod Rosenstein, the second highest level US law enforcement official, is heading to the White House to be fired or resign, according to reports.

The AP reported Monday Rosenstein’s “expecting to be fired Monday at the White House, after critical comments about President Donald Trump.”

An earlier report from Axios suggested Rosenstein had submitted his resignation to Chief of Staff John Kelly.