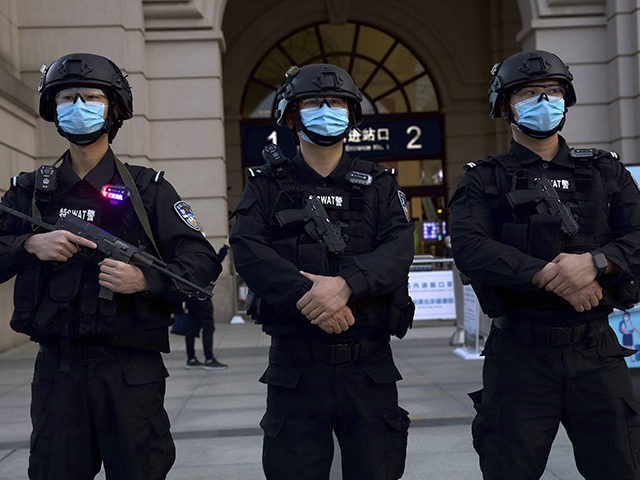 Human rights watchdog Bitter Winter on Saturday criticized the government of China for its long-standing, but increasingly abusive, practice of classifying human rights activists, religious believers, and other dissidents as “mentally ill” and holding them in psychiatric hospitals where they are kept docile with drugs.

Bitter Winter described one impoverished man who journeyed to Beijing to ask the government for help and wound up in a mental hospital: