Tag: RAY McGOVERN: Once We Were Allies; Then Came MICIMATT

RAY McGOVERN: Once We Were Allies; Then Came MICIMATT 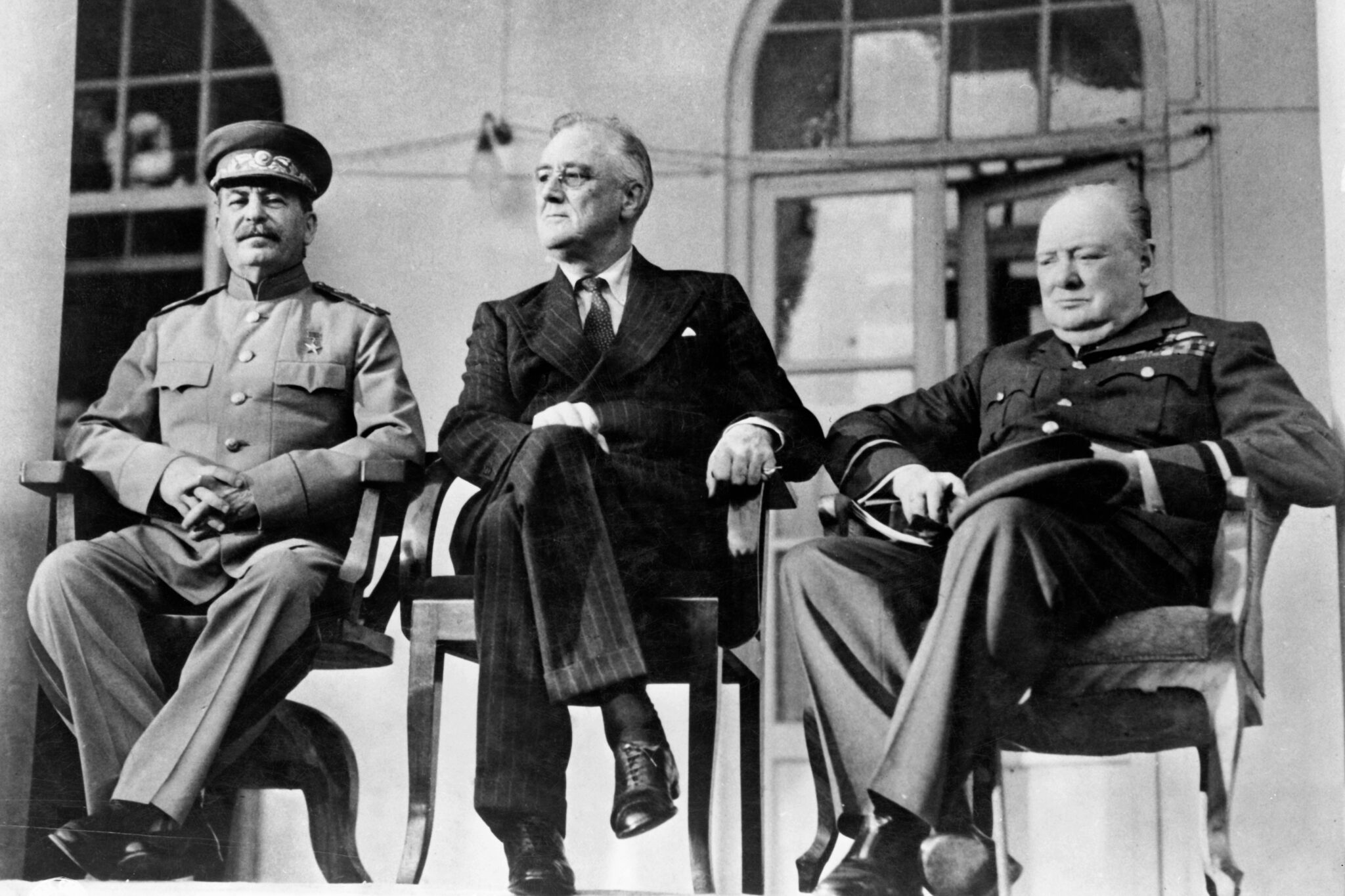 As the 75th anniversary of World War II’s end is marked on Friday, few Americans know the Soviet Union’s major role in that victory, making them vulnerable to today’s anti-Russian messaging.

Announcing Germany’s surrender and the end of war in Europe 75 years ago on May 8, 1945, British Prime Minister Winston Churchill was quick to acknowledge the vital role played by the Soviet Union in the Allied victory over Germany: “Today, perhaps, we shall think mostly of ourselves. Tomorrow we shall pay a particular tribute to our Russian comrades, whose prowess in the field has been one of the grand contributions to the general victory.”