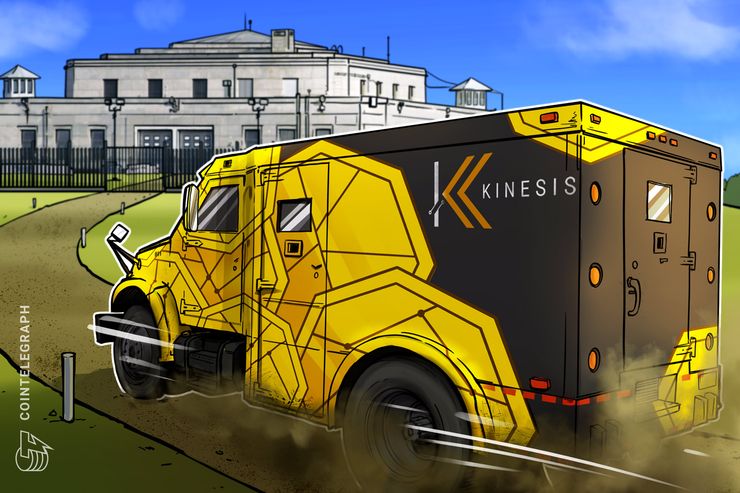 Gold-based monetary system Kinesis aims to bring price stability to the world of cryptocurrency and to prevent the decrease of its value. The company says it has already attracted interest from key players in the gold industry, which is estimated at $6.8 trillion only on London’s gold market (70 percent of the global trading volume).

After the gold standard that once defined the value of currencies was abandoned in the 20th century, the monetary system became dependent on central banking policies. The Kinesis team decided to create its own “efficient, secure and fair monetary system” based on two of the most stable commodities in the world — gold and silver.