Tag: President Trump Is Preparing An Executive Order That Will Crack Down Hard On Social Media Censorship Of Conservatives 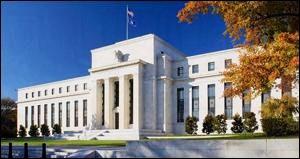 It appears that President Trump is getting ready to bring down the hammer on the big social media companies.  According to Politico, the Trump administration is in the process of drafting an executive order that will “tackle Silicon Valley’s alleged anti-conservative bias”.  And it is very much in President Trump’s own self-interest to do this.  Social media played a key role in helping him win in 2016, but since that time we have seen an unprecedented wave of censorship on the major social media platforms, and most of that censorship has been directed at conservative voices.  If President Trump doesn’t do something, it is hard to see how he will win in 2020, and of course that is precisely what the leftist executives at the big social media companies want.