Tag: PRAGER: The Worldwide Lockdown May Be The Greatest Mistake In History

PRAGER: The Worldwide Lockdown May Be The Greatest Mistake In History 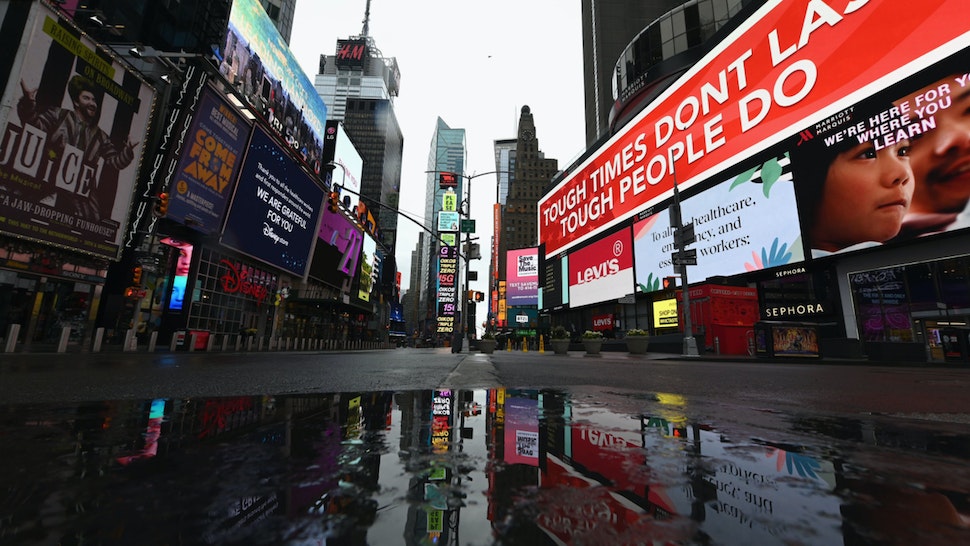 The idea that the worldwide lockdown of virtually every country other than Sweden may have been an enormous mistake strikes many — including world leaders; most scientists, especially health officials, doctors and epidemiologists; those who work in major news media; opinion writers in those media; and the hundreds of millions, if not billions, of people who put their faith in these people — as so preposterous as to be immoral. Timothy Egan of The New York Times described Republicans who wish to enable their states to open up as “the party of death.”