by Joel b. Pollak, Breitbart: 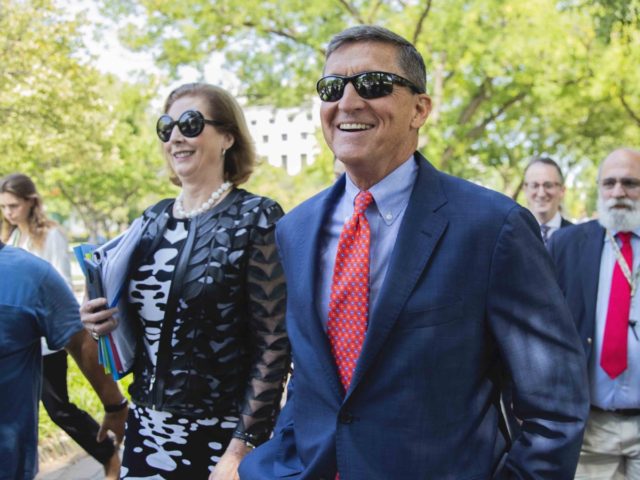 The Department of Justice filed a motion Thursday to drop charges against former National Security Advisor (NSA) Michael Flynn. Democrats and the media claim the decision was the result of “politicization” at the DOJ.

But there was no way for the DOJ to proceed after several bombshell revelations in the past several days. Here are seven things you need to know about the new developments — and what happens next in the saga: