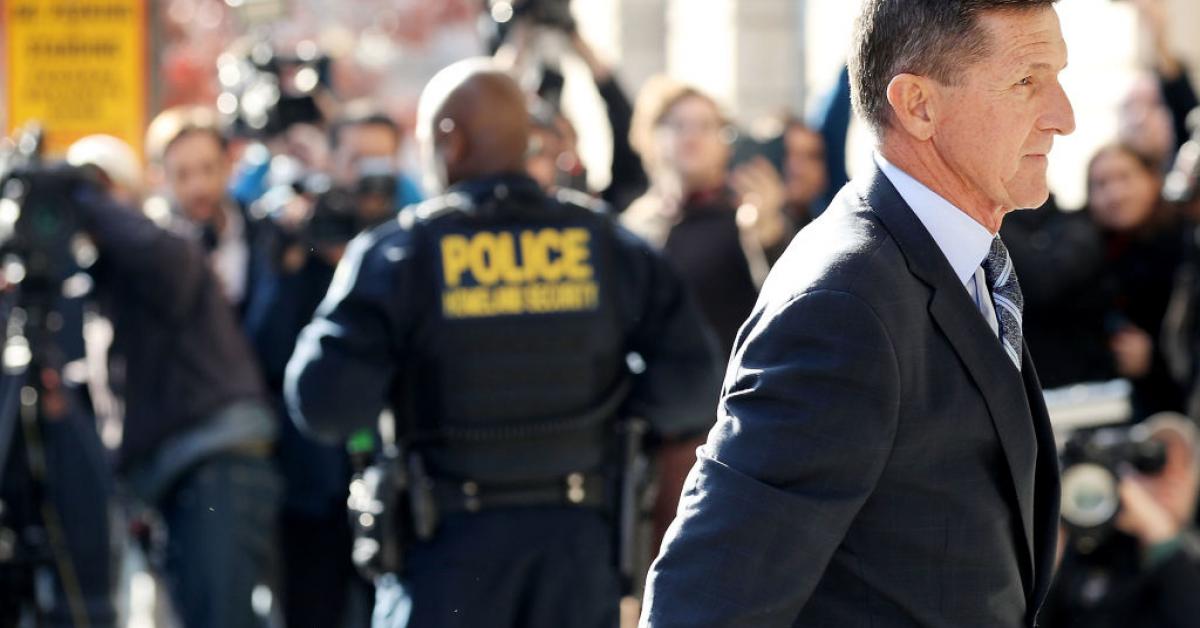 Evidence withheld for years from Michael Flynn’s defense team shows the FBI found “no derogatory” Russia evidence against the former Trump National Security Adviser and that counterintelligence agents had recommended closing down the case with a defensive briefing before the bureau’s leadership intervened in January 2017.

The recommendation to close the case came 16 days before President Trump took office with plans to have Flynn serve as his National Security Adviser, and after agents had found no incriminating evidence by sweeping counterintelligence files and talking to confidential human sources, the memos show.