Tag: or the American people will never regain any faith in the justice system

The Robert Mueller IMPLOSION: It’s time for Barr and Trump to prosecute the deep state traitors, or the American people will never regain any faith in the justice system 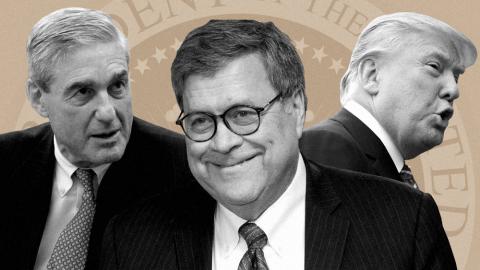 The catastrophic face plant of Robert Mueller in yesterday’s testimony — a whirlwind of senility, incompetence and deceit by Mueller — has collapsed the Democrats’ delusional “Russia collusion” narrative. When the author of the Mueller report (i.e. Robert Mueller himself) says he has no idea who Fusion GPS is — they are the firm hired to scrounge up the Steel Dossier that became the very basis for the Mueller investigation — you know the false narrative has collapsed into utter hilarity.