Tag: Not ‘Crazy Or Delusional’ After All – Prepping Goes Mainstream But New Study Misses The Big Picture Of Why Survivalists Prepare For ‘Doomsday’ 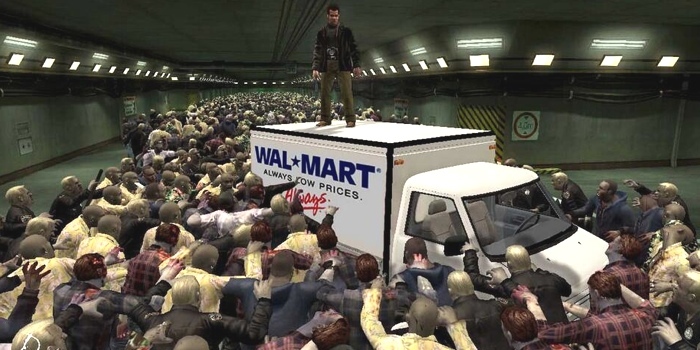 It appears that prepping is “now part of mainstream American politics and culture,” according to a new study, and lo and behold they have determined that it is no longer “considered peculiar behavior only exhibited by conspiracy theorists and other extremists in the United States,” and preppers and survivalists should no longer be considered right-wing “crazy or delusional” people.

The problem with the study is they based the premise of it on the rise of prepping “during Barack Obama’s presidency,” rather than looking at the prepping movement as a whole, which began long before Barack Obama came on to the national political scene.