Nolte: CNN Says Mobs Have ‘Constitutional Right’ To Chase Republicans Out of Restaurants 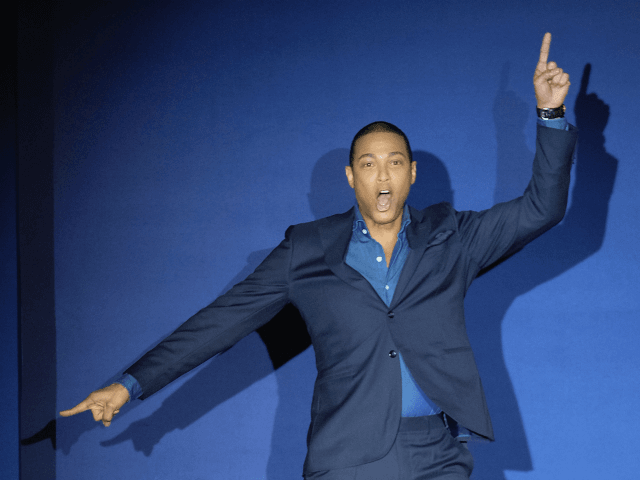 The far-left CNN spent much of Tuesday defending mob action against Republicans as a “Constitutional right” and as fearless acts of free speech.
On her low-rated afternoon show, CNN’s Brooke Baldwin mocked both of her guests as they described the left-wing activists who chased Sen. Ted Cruz (R-TX) and his wife out of a DC restaurant last month as a “mob.”

“Oh, you’re not going to use the mob word here,” Baldwin moaned after the Daily Caller’s Matt Lewis brought up the mob that harassed Cruz and his wife.