Tag: Next wave of lawsuits involving Covington Catholic kids being launched against Leftists who incited violence against them 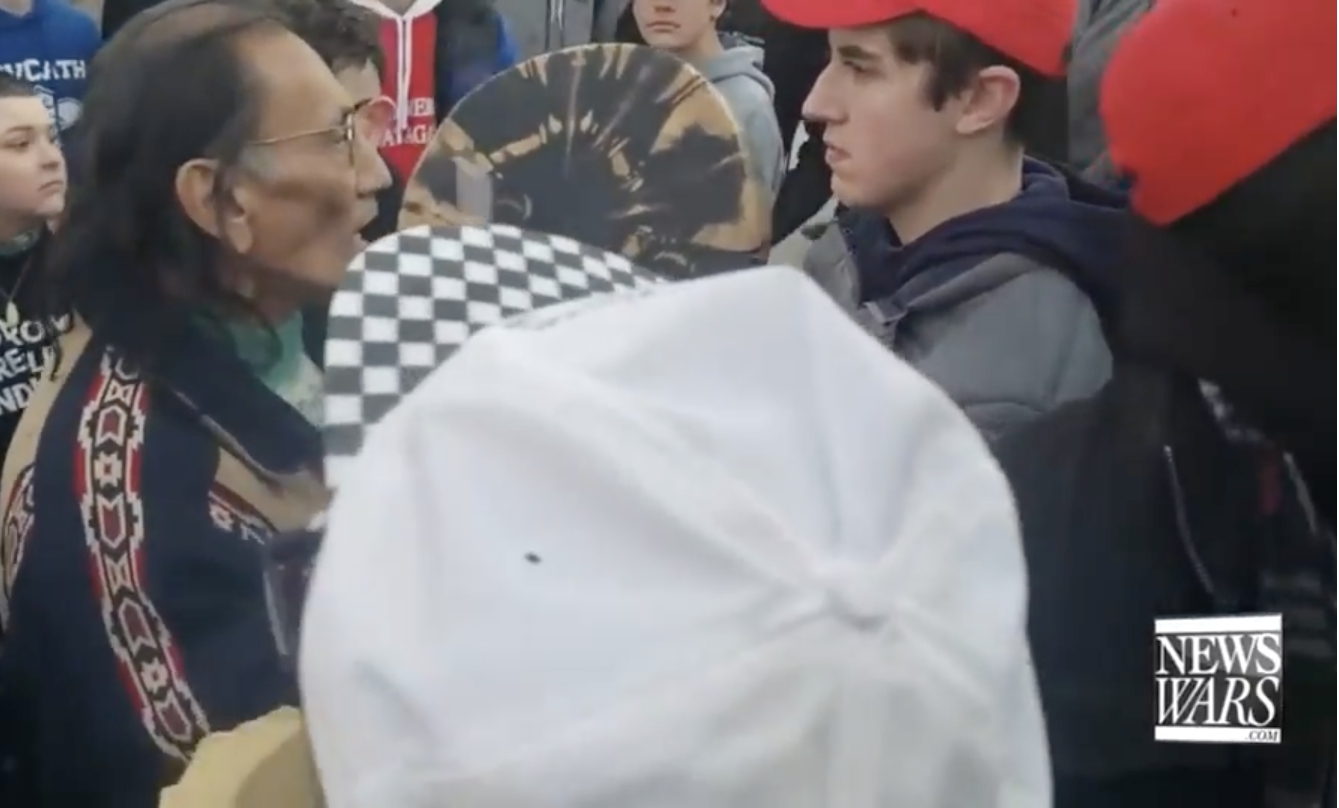 A year ago this month, a group of young men from Covington Catholic School in Kentucky were in Washington, D.C., attending a pro-life event and sightseeing when they were accosted by a Native American activist named Nathan Phillips.

While the teens were taking in the Lincoln Memorial, Phillips approached one, Nick Sandmann, and began banging a drum in his face.