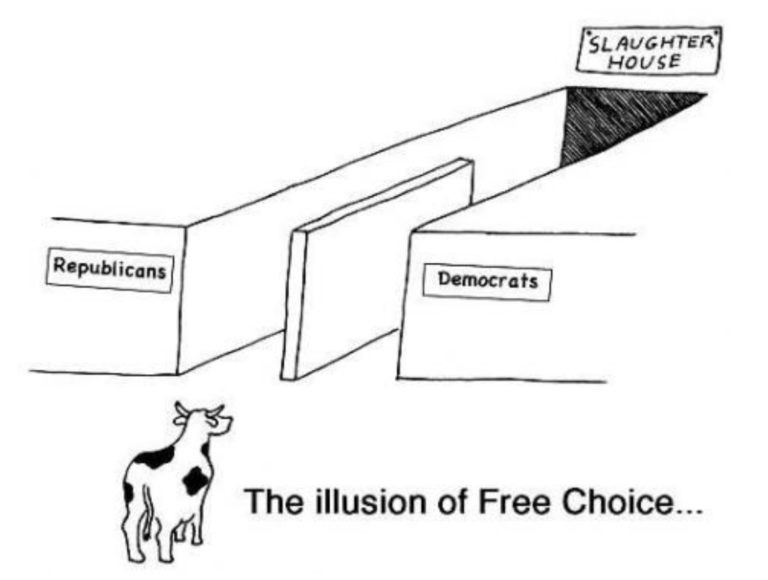 I get that any corporate media poll needs to be taken with a giant grain of salt, but upon looking at some of the questions and answers from the latest Washington Post-ABC News poll, I founds some interesting nuggets that help explain a lot of what’s going on in our increasingly demented political environment. Let’s begin with the Trump stuff.