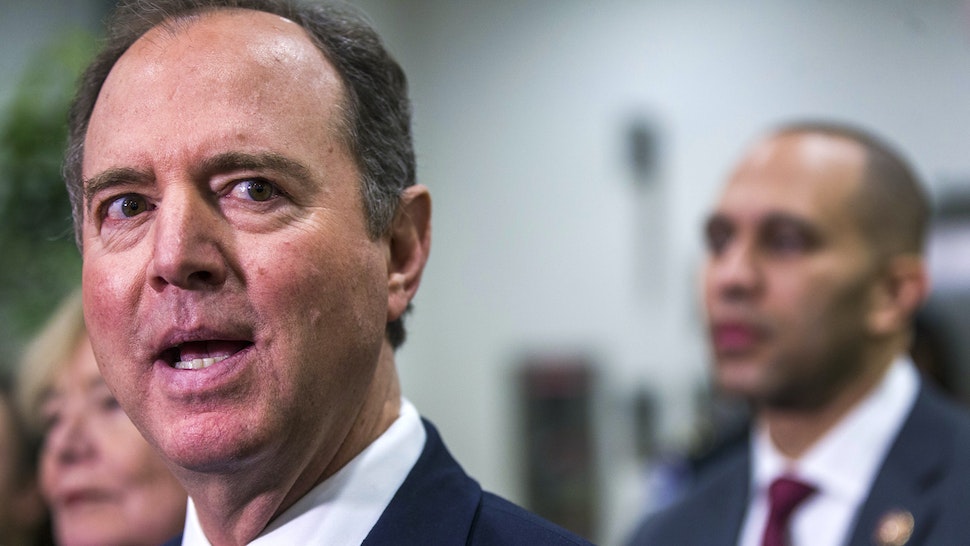 Newly released transcripts from House Intelligence Committee Chairman Adam Schiff’s (D-CA) closed door Russia investigation hearings show that former Obama officials and Schiff appeared to know that there was little to no evidence that the Trump campaign colluded with Russian officials during the 2016 election.

Here is what former Obama officials testified to when asked during Schiff’s hearings if they had or had seen evidence of collusion between the Trump campaign and Russia: