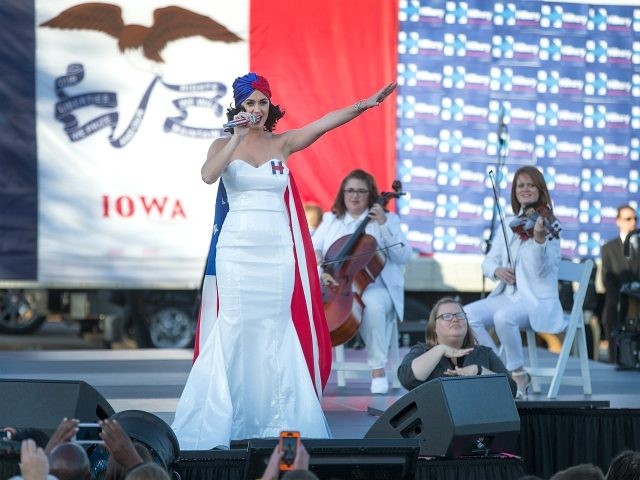 Music industry executives are set to launch a concert campaign consisting of 46 concerts in key swing states to “help launch the Democratic presidential nominee into the White House using the inspirational power of music.”

Former music manager Kyle Frenette launched the partisan campaign – dubbed “46 for 46” – to “help elect the 2020 Democratic presidential nominee by working to increase civic engagement through music and pop culture.” Billboard advertises the effort as a “strategically planned series” featuring “unique concerts” in cities within the most crucial swing states. It aims to attract musicians who were either from or live in those specific states, and it has one messaging goal: Vote for anyone but President Trump.