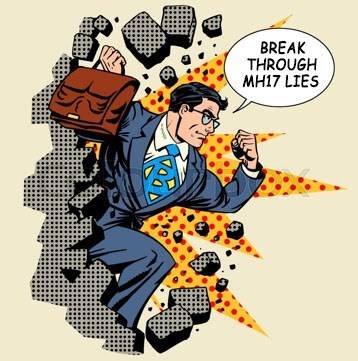 A new documentary from Max van der Werff, the leading independent investigator of the Malaysia Airlines Flight MH17 disaster, has revealed breakthrough evidence of tampering and forging of prosecution materials;  suppression of Ukrainian Air Force radar tapes;  and lying by the Dutch, Ukrainian, US and Australian governments. An attempt by agents of the US Federal Bureau of Investigation (FBI) to take possession of the black boxes of the downed aircraft is also revealed by a Malaysian National Security Council official for the first time.