Men Accused of Raping Children Among 830 Inmates Freed in Massachusetts 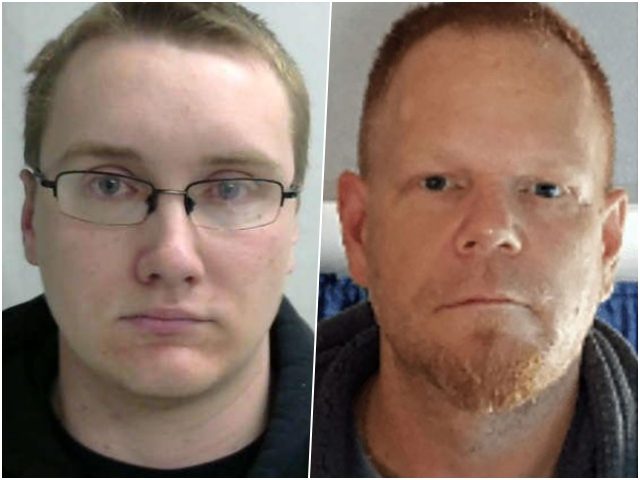 Two men accused of raping children are among the nearly 830 Massachusetts inmates that have been freed in the last month over concerns of the Chinese coronavirus crisis spreading in prison facilities.

Convicted child rapist Glenn Christie, 54-years-old, and 29-year-old Matthew Parris, accused of raping two teenage girls this year, have both been released from Massachusetts prisons after the state’s supreme court has ordered the routine release of hundreds of accused and convicted criminals.