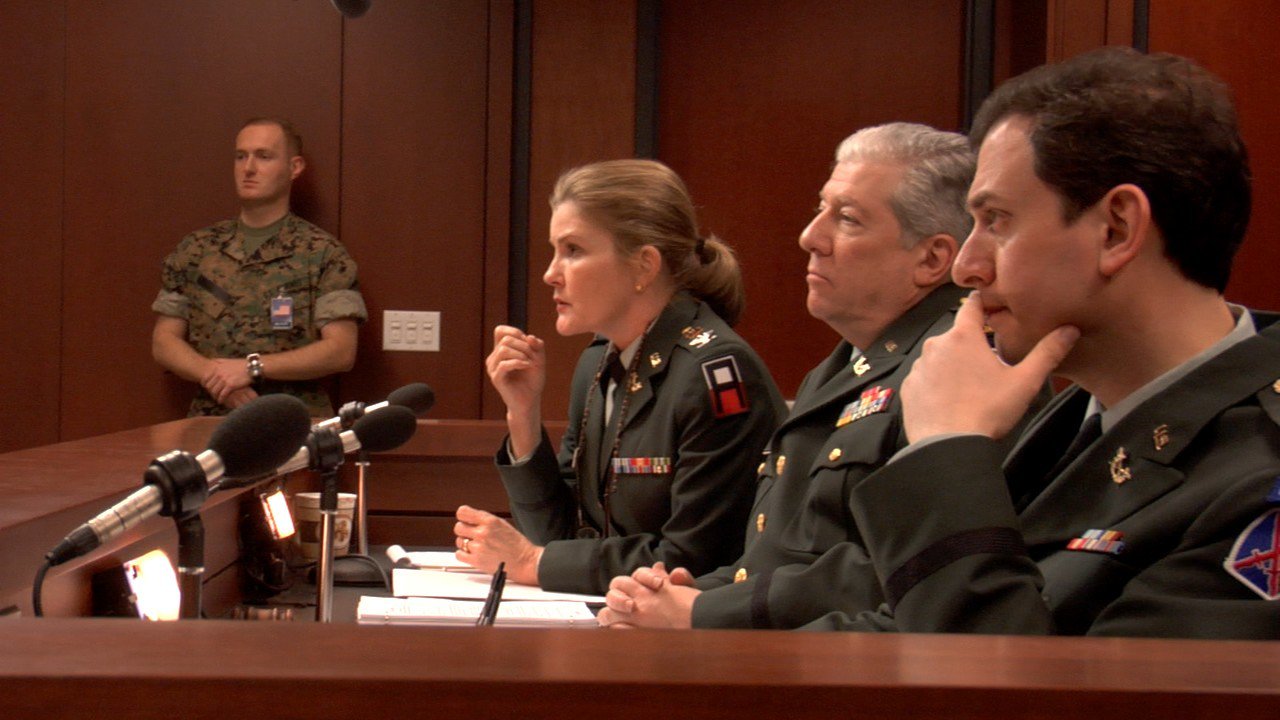 There is a growing consensus in the narrative within the alternative news community (commentators, their insiders, and members in general) that has become too big, too coherent to ignore. Even among the more skeptical of the commentators who have long bemoaned that real tangible action of disclosure and legal proceedings seems to be taking forever, there is now a real optimism, even a certainty among several, that this time things will be different.

The broad strokes of the narrative go as follows: Donald Trump was originally asked by a military and political Alliance of patriots to run for office, and the election of Donald Trump in 2016 represented the triumph of this Alliance over the Deep State and their chosen candidate Hillary Clinton. Trump ran on an anti-establishment platform that resonated with awakening voters as Trump promised to ‘drain the swamp’–essentially indicating that crimes that were being committed against the American people would be brought to light and the Deep State insiders perpetrating them would be brought to justice.