Tag: Malaysia Indicts 17 of the “Untouchables” at Goldman Sachs

Malaysia Indicts 17 of the “Untouchables” at Goldman Sachs 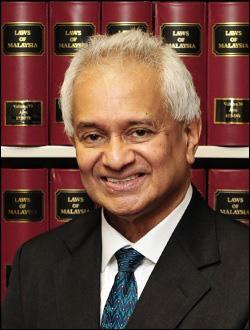 When it comes to serial and systemic frauds perpetrated by big banks on Wall Street, the U.S. Department of Justice typically punts. It will either not charge the bank itself or it will issue a felony charge along with a non-prosecution agreement that lets the bank settle the charges without a trial. These tactics by the Justice Department are why Wall Street crimes remain serial and systemic in nature.

This morning, the Attorney General in Malaysia stunned Goldman Sachs with an indictment of 17 of its former and current executives. That came on the heels of criminal charges filed last December by Malaysian authorities in the same matter against three Goldman Sachs subsidiaries and two former Goldman employees, Tim Leissner and Roger Ng.