Localism in the 2020s (Part 2) – Facial Recognition, Psilocybin and Beyond 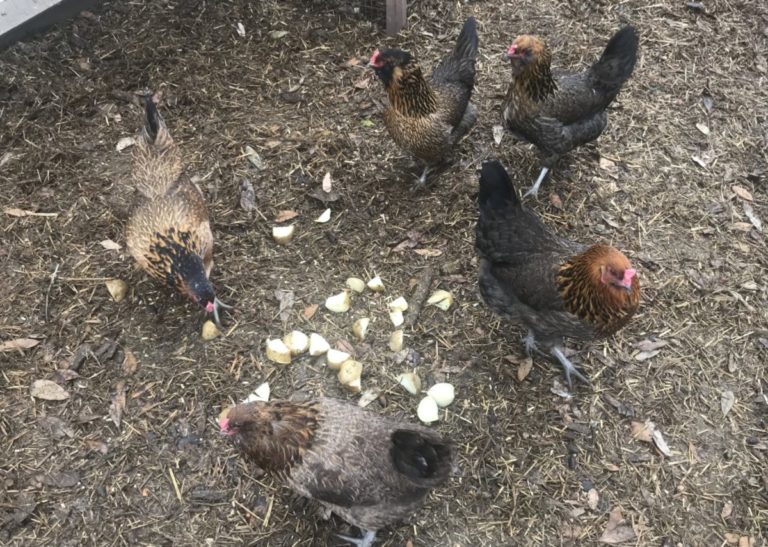 Contrary to popular opinion, I think a loss of faith in Washington D.C. and its institutions is entirely rational and healthy. Maintaining faith in something due to tradition or the fumes of hope won’t lead to anything productive, rather, it’s preferable to honestly assess the reality of whatever situation you’re in and reorient your worldview and priorities accordingly.

Whether the issue relates to above the law criminal bankers, a Federal Reserve which systematically funnels free money to the already wealthy and powerful, the societal dominance of free speech and privacy-despising tech giant monopolies, or the national security state’s undeclared forever wars for empire, there’s no good reason to maintain any faith in the federal government and the oligarchs/special interests who control it.