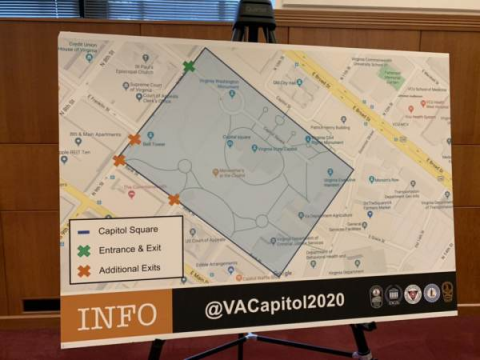 According to numerous media reports, all cited here, treasonous Democrats and the radical left-wing terrorism group Antifa are conspiring to stage violence during the Monday “Lobby Day” event in Richmond, Virginia. The goal of the staged violence is to falsely depict gun owners and Trump supporters as violent, lawless terrorists. In order to achieve this, Antifa is reportedly sending seven bus loads of Antifa members dressed as NRA supporters who will spark acts of violence that will be documented by CNN’s cameras and used to push a false media narrative leading to civil unrest or calls for the forced removal of President Trump.