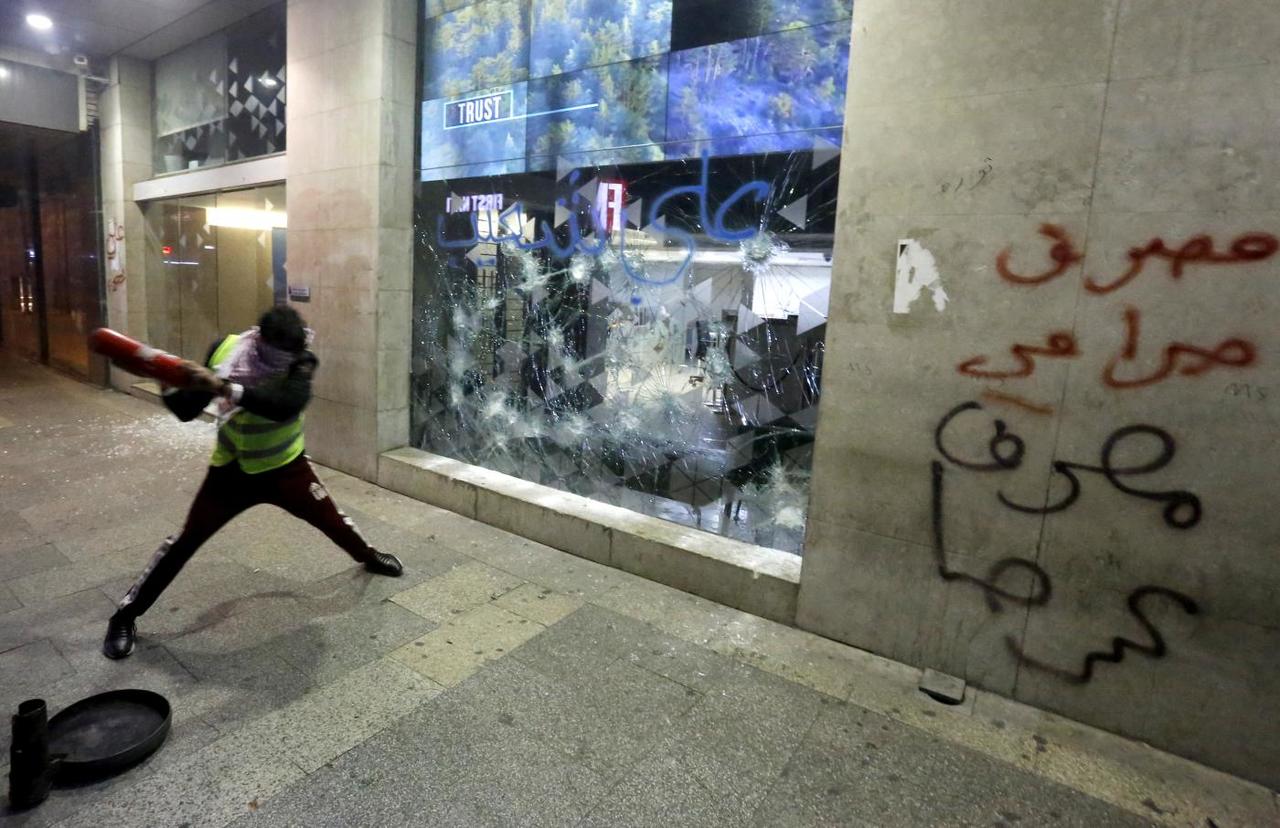 Lebanese banks are limiting account holders to withdrawing a mere $100 of their own money at a time (and just $200 total a week) after the country’s banking crisis due to eroding liquidity and central bank’s looming default have been at the center of mass anti-corruption street protests since October of last year.

“There is a lot of anger,” one Lebanese protester told the AFP on Thursday. “You have to go to the bank twice to withdraw just $200.”