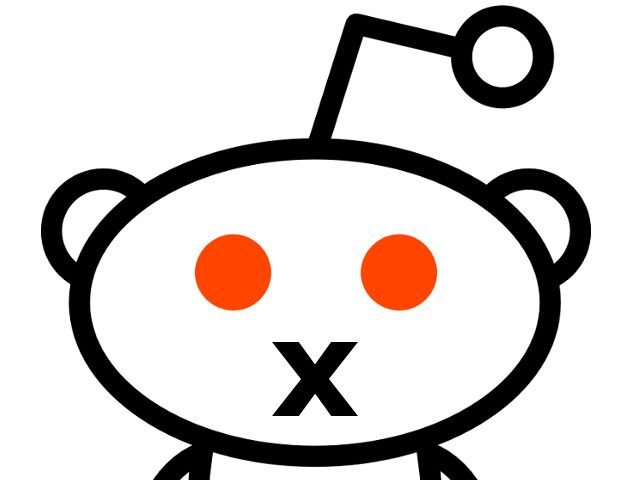 Reddit’s leftist overlords announced Tuesday they’re going to start banning users for upvoting content they don’t like from communities they’ve “quarantined” (see: censored) and gave the boot to some half of the moderators at r/The_Donald for allegedly having “generally undermined progress.”

“When we expanded our quarantine policy, we created an appeals process for sanctioned communities. One of the goals was to ‘force subscribers to reconsider their behavior and incentivize moderators to make changes.’ While the policy attempted to hold moderators more accountable for enforcing healthier rules and norms, it didn’t address the role that each member plays in the health of their community,” Reddit said a statement.