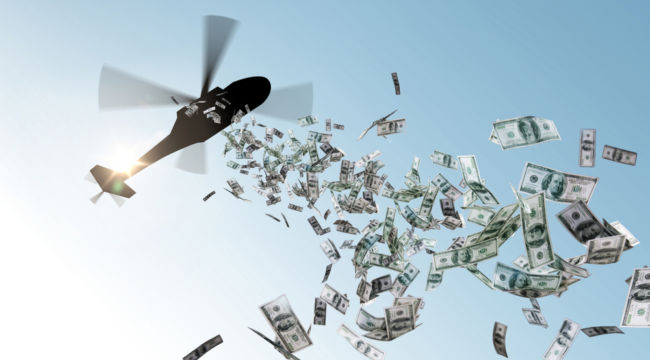 We’ve all seen zombie movies where the good guys shoot the zombies but the zombies just keep coming because… they’re zombies!

Bernanke was Fed chair from 2006–2014 before handing over the gavel to Janet Yellen. After his term, Bernanke did not return to academia (he had been a professor at Princeton) but became affiliated with the center-left Brookings Institution in Washington, D.C.