Tag: Kingpins of The Caribbean

Kingpins of The Caribbean 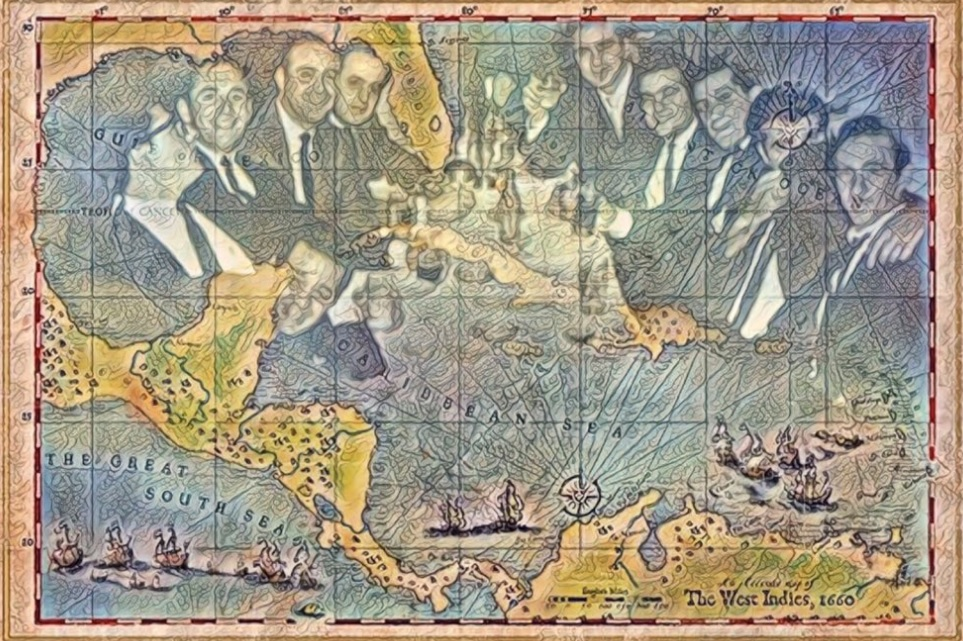 Epstein is not the first kingpin of the Caribbean. In fact, there were many before him. This is the hidden history of CIA black ops in the Caribbean – from No Name Key to Norman’s Cay to Disney’s Castaway Cay and beyond.

Operation 40, a CIA sponsored hit squad in the 1960s, was a “mixed group of Cuban exiles, Italian wise guys, and square-jawed military intelligence types.” Created under Eisenhower in March 1960, controlled under VP Nixon, and funded by George HW Bush, this secretive team has been implicated in the assassination of JFK, CIA drug trafficking, Watergate and even the 9/11 cover up. Taken in a Mexico City nightclub in 1963, this is the only known picture of the original members of Operation 40.