Tag: Killed By The Coronavirus Lockdowns: 1000s Of U.S. Businesses That Were Shut Down Will Be Closed Permanently

Killed By The Coronavirus Lockdowns: 1000s Of U.S. Businesses That Were Shut Down Will Be Closed Permanently 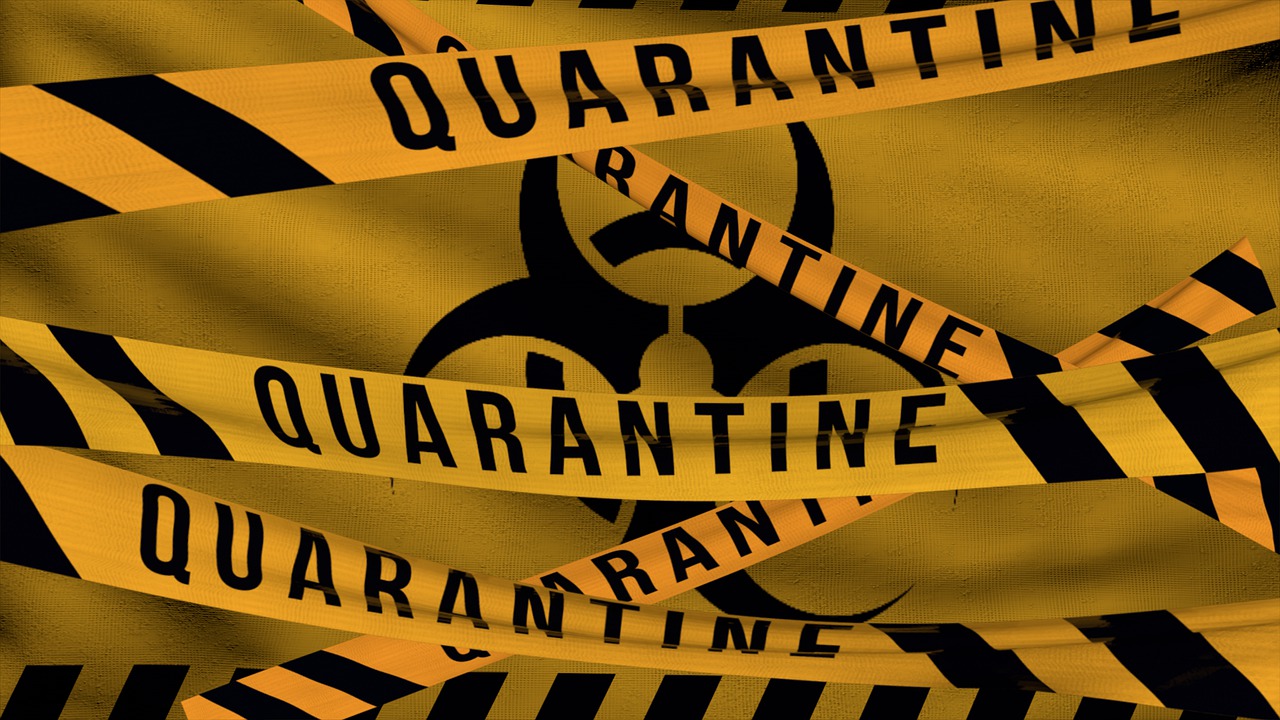 This economic downturn is turning out to be far deeper and far more severe than most experts were originally anticipating.  More than 22 million Americans have filed claims for unemployment benefits, and economists are telling us that the U.S. economy is contracting at the fastest rate that we have seen since the Second World War.  We are already starting to see some high profile companies move toward bankruptcy, but the real story is what is happening to thousands upon thousands of small and mid-size businesses because of the lockdowns.  Many of them were barely surviving even before this pandemic, and now these lockdowns have delivered a death blow.