Tag: Kavanaugh is the Tipping Point for Decline & Fall of the United States 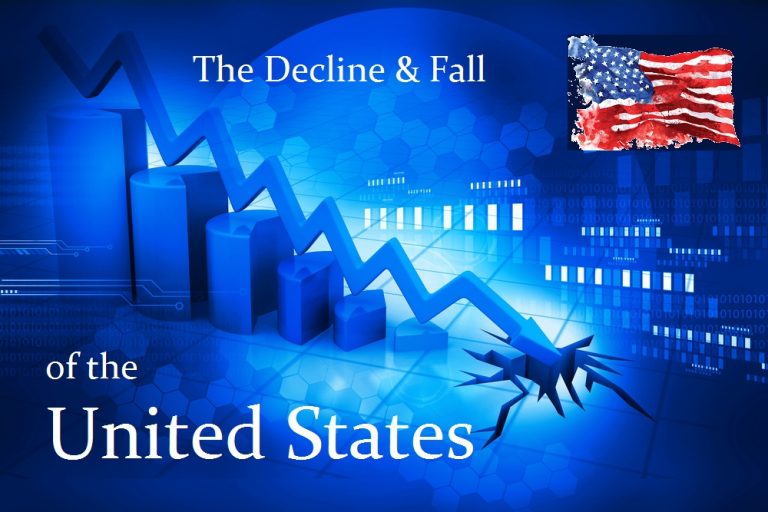 Kavanaugh’s hearing exposed the serious fact that the US Congress has become too polarized to even govern. What has been done to Kavanaugh is a serious disgrace for if the allegations of Ford are true, then she is at fault for not bringing charges back then and claiming it has defined her life. NOBODY should be allowed to bring any allegations against anyone decades after with no proof. They call them a Cold Case when they cannot solve a murder and Chicago’s track record is that they solve less than even one in six such murders and that is current incidents.