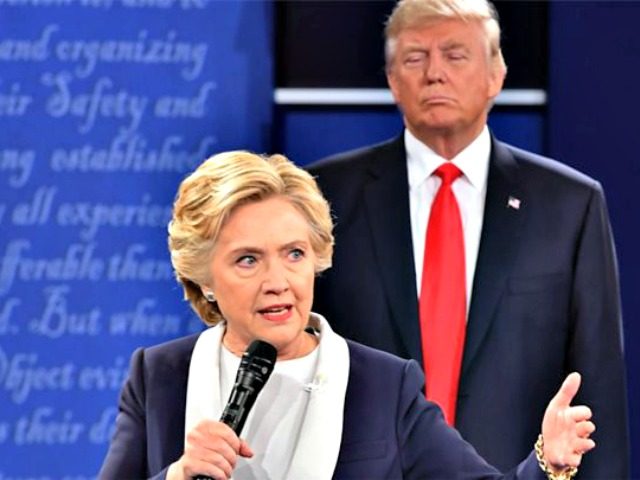 With Justice Brett Kavanaugh now on the Supreme Court, President Donald Trump continues making good on his pledge to use Supreme Court nominations to save the Second Amendment from “people like Hillary Clinton.”

During an October 9, 2016, presidential debate, Trump said, “I am looking to appoint judges very much in the mold of Justice Scalia. … People that will respect the Constitution of the United States. And I think that this is so important–also, the Second Amendment, which is totally under siege by people like Hillary Clinton.”